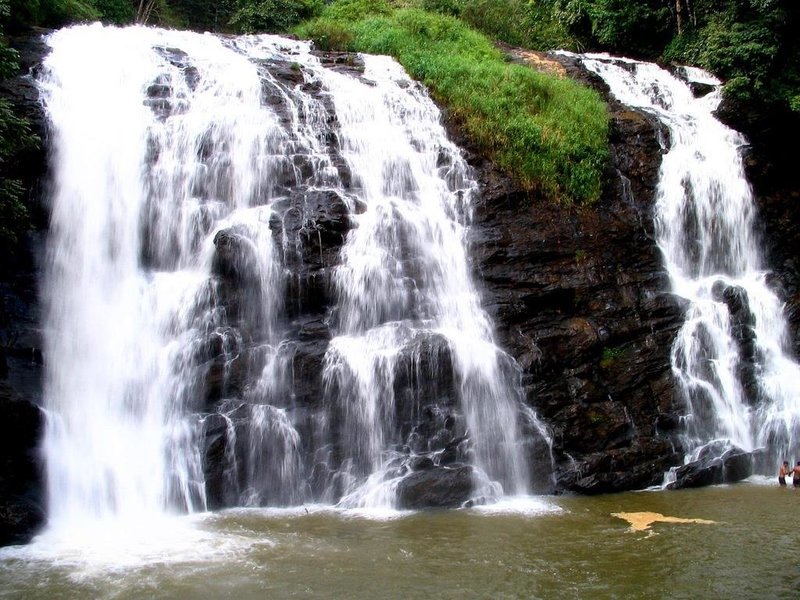 Coorg or Kodagu as it is officially known now, is an astonishing land in the heart of the southern Indian peninsula. This unspoilt “country of million hills”, situated on the slopes of the Western Ghats, is India’s coffee bowl. The tiny district in the state of Karnataka is the biggest producer of coffee.

Madikeri or Mercara as it was known when it was once ruled by the British, is the district headquarters and situated at an elevation of 1,140m. Dotted with red-tiled bungalows, the town has an old world charm about it. The British who colonized Coorg and set up coffee plantations prior to Independence, compared Coorg to Scotland as both the places had grand and regal highlands with a sturdy mountain-dwelling race.

3 Nights 4 Days Available on request Bengaluru, Karnataka
Inclusions/Exclusions
What we'll give. What we won't

Day 01 : Arrive Bangalore & Drive To Coorg ( 06 Hrs )
On Arrival at Bangalore, , Our tour executive recieved you and further transfer to the hotel. Check in to the hotel. Half day sightseeing in Coorg including Coorg visiting Madikeri Fort, Raja Seat. At Raja Seat enjoy the spectacular sunset which will refresh one’s mind. Overnight stay at the hotel. Minister's Kourt or similar

Day 02 : Coorg Local Sightseeing - Talakaveri – Madikeri
This morning after having your breakfast , go for visiting places such as : Bhagamandala , is situated at the confluence of two rivers, the Cauvery and the Kanika. A third river, the Sujyothi is said to join from underground. It is considered sacred as a river confluence ; Talakaveri is a beautiful place and the origin of the Cauvery River. It is situated on the slopes of the Brahmagiri mountain ranges near Bhagamandala , Madikeri Fort , Omkareswara Temple , Raja’s Thomb. Overnight Stay at hotel. Minister's Kourt or similar

Day 03 : Coorg Local Sightseeing - Iruppu Falls – Nagarhole
This morning you can go for sightseeing at Irupu falls Iruppu Falls is a magnificent waterfalls situated Brahmagiri Hills between Srimangala & Kutta in Coorg district of Karnataka State, bordering the Wayanad district of Kerala. It is one of the best waterfalls in Karnataka and also one of the well known Karnataka tourist places. Nagarhole National Park is one of the best wildlife sanctuaries in South India. Also known as Rajiv Gandhi National Park, it is spread across Mysore and Kodagu districts in Karnataka. Overnight stay at hotel. Minister's Kourt or similar

Day 04 : Coorg Hotel To Bangalore Drop ( 06 Hrs )
After breakfast we checkout from hotel and proceed for Bangalore by road. On arrival you will be transferred to the airport/railway station to board the flight/Train back to home. Tour Ends With Happy Memories

Pickup point
Directions.
Bengaluru, Karnataka, India View on Map
Offers
Use this code to avail this offer
FLAT10
- Book now and save 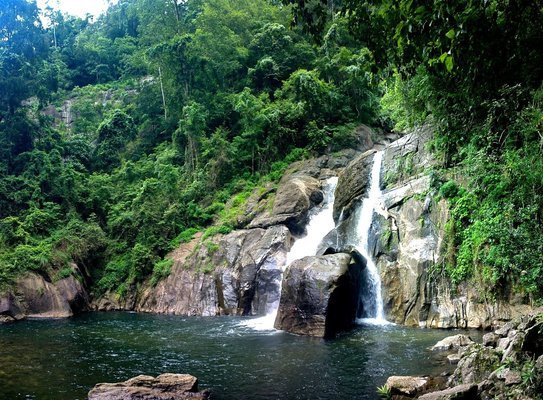