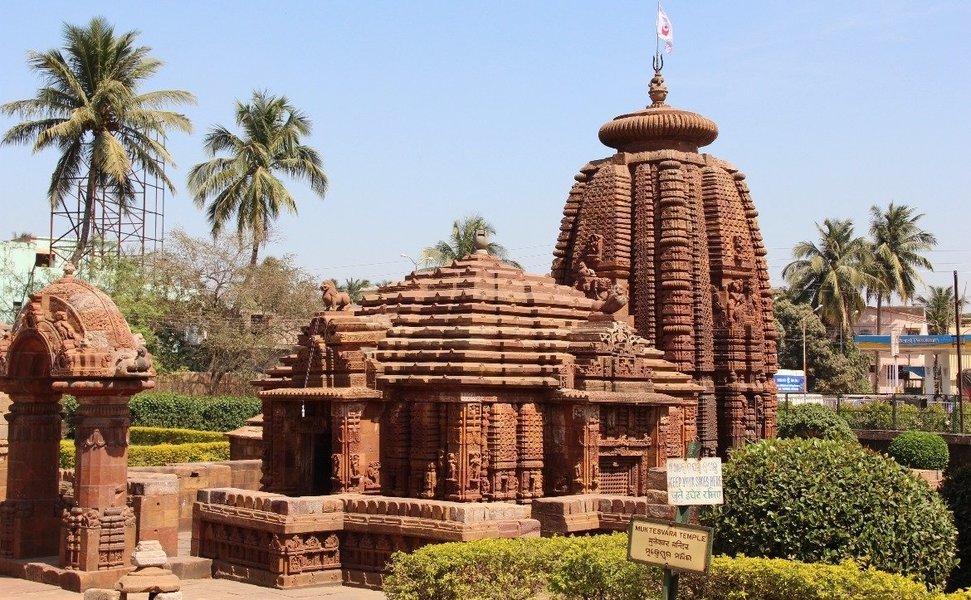 4 Nights 5 Days Available on request Bhubaneswar, Odisha
Inclusions/Exclusions
What we'll give. What we won't

On arrival at Bhubaneswar airport/station our vehicle will pick up then transfer to hotel. After refreshed half day sightseeing famous city temples including RAJA RANI TEMPLE: is another marvel to the temple city of India. This temple is dedicated to Lord Brahma. The temple is called as Rajarani due to the use of particular type of sand stone in the construction of the structure bearing the name as Rajarani. LINGARAJ TEMPLE: As the name suggests this temple is the biggest temple of Lord Shiva who is worshipped here. Pilgrims across the globe come to visit this holy temple. KHANDARIGI & UDAYAGIRI CAVE: The rocks of the khandagiri & Udaygiri hills were carved & tunnelled to create this multi storied ancient apartment residence for jain monks. They were the work of the first known Odishan ruler, king Kharavela & probably begun in the first century BC. Overnight stay at Bhubaneswar. NANDANKANAN ZOOLOGICAL PARK: Every year, this place is attracting near about two millions of visitors. This is also the home for 1660 animals that belongs 166 different species. Here, you can also see some of the endangered species like India crocodilians, Asiatic lions, lion-tailed Macaque, several birds, mouse deer, Nilgiri Langur, reptiles, fishes and Indian pangolin. Nandankanan is a must see place in Odisha and having a great importance from tourism perspective. Overnight stay at Bhubaneswar.

Morning after breakfast drive to Puri enroute visit: DHAULI: Peace Pagada is one of the most important Buddhist pligrimage in India. It is the same place where Emperor Ashoka after the great Kalinga war renounced the war and embraced Buddhism. PIPILI: Village Pipili famous all over the world for its applique work. Pipili most well known for its handicraft is near to Puri. RAGHURAJPUR ( it famous for artisan work village ) Raghurajpur Artisan village where absolutely crafted handicrafts, pattachitra (Tussar paintings, palm leaf engravings, stone and wood carvings, wooden, cowdung and papiermache toys, and masks an art form dates back to 5BC) made of pure organic stuff are made in ach family. On arrival at Puri check in to the hotel. Later visit to Jagannath temple ( non hindus are not allowed ) at evening go for Lord Jagannath alati, relax on the lonely beach of Puri and overnight stay at Puri.

After leisurely breakfast proceed to Chilika Lake- the Asia’s largest brackish water lagoon which attract one million migrate birds. It is the largest wintering ground for migratory birds on the Indian sub-continent. The lake is home to a number of threatened species of plants and Animals. The Lake is an ecosystem with large fishery resources. It sustains more than 150,000 fisher–folk living in 132 villages on the shore and islands. After a trip of Satapada Island for the famous Irrawadi Dolphin & other birds. Return to Puri resort/Hotel. Spent leisure time at golden beach of Puri. Overnight stay at Puri.

Morning after breakfast drive to KONARK SUN TEMPLE – It’s a (UNESCO world heritage sites)the temple of Sun God was constructed in the 13th century. It has been in ruins for centuries but until the early 1900’s it was simply an interesting ruin of impressive size. Then the debris and sand was cleared from around the temple base and the sheer magnitude of its architect’s imagination was revealed. The entire temple was conceived as a chariot for the sun God, Surya. Around the base of the temple there are 24 gigantic, carved stone wheels, seven mighty horses haul at the temple and the immense structure is covered with carvings, sculptures, figures. If the temple was completed it would have soared to 70 meters high. Three images of Surya still stand and are designed to catch the sun at dawn, at noon and at sunset. In the evening visit to Jagannath Temple. Evening relax on the lonely beach of Puri and overnight stay at Puri

Morning after breakfast checkout and proceed to Sakhigopal temple. Back to Bhubaneswar to board the Airport/train station for onward journey. 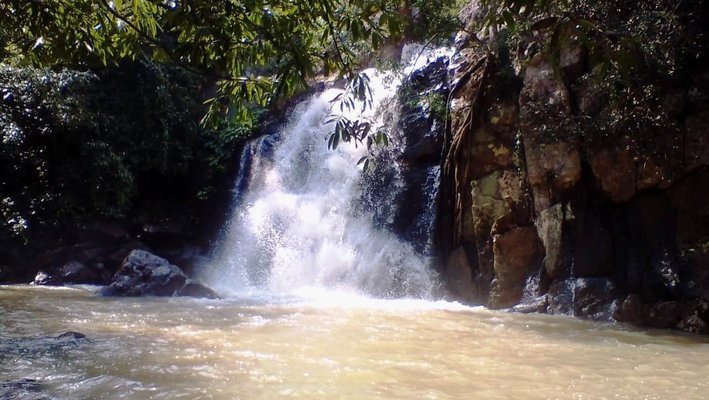 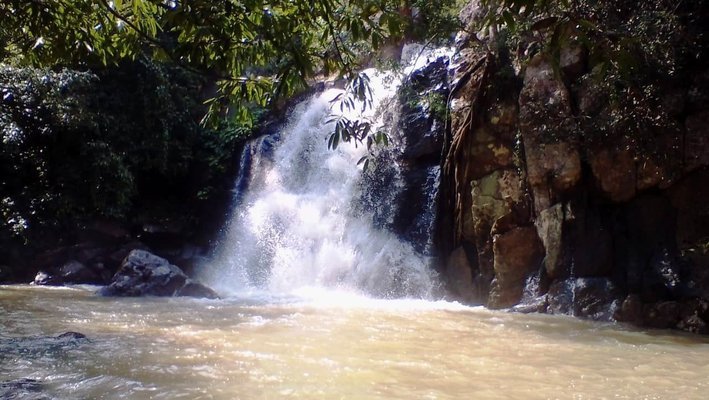 The Land of Mystic Waterfalls 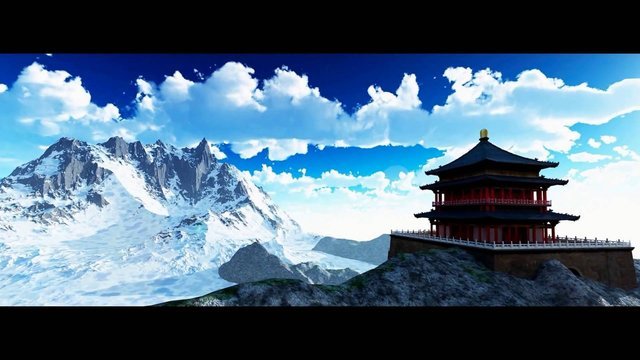 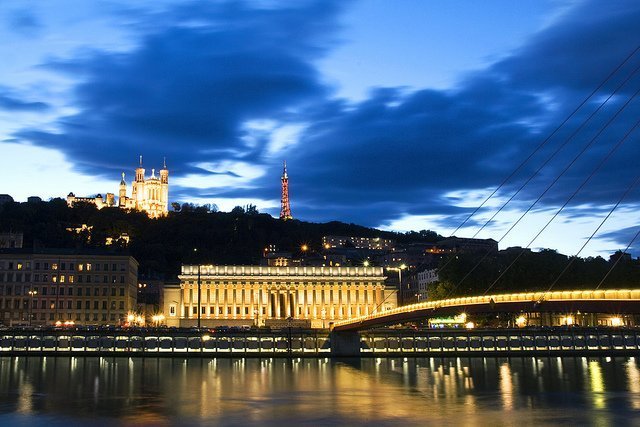